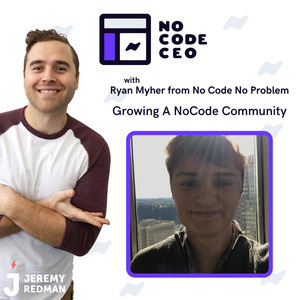 Ryan Myher, founder and host from No Code No Problem, joins Jeremy in a maybe off the record conversation about podcasts, top no-code tools, the struggle to freemiums, and thin lines in the field.